Skip to content
Our practice is currently open and operational for both existing and new patients. We will be treating patients in the office, remotely, and curbside to make sure everyone stays safe during this time. For those patients being seen in the office we will ensure that you are the only patient being seen at that time. We will also be following CDC guidelines to sanitize our office and equipment between patients.

In 2020 alone, the Naples Woman’s Club awarded more than $230,000 in scholarships and grants to deserving individuals and groups. It also began lending support to a transitional cottage for abused single mothers who are at risk of becoming homeless. 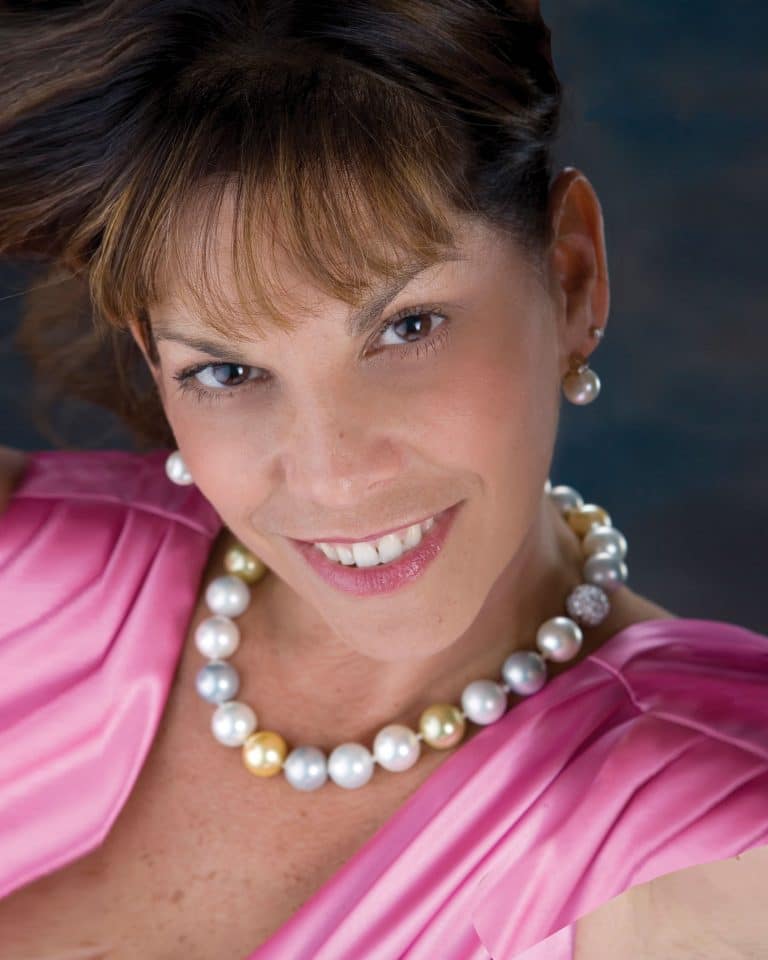 Patricia Watts, 68, is among the 300 members who made all that happen. While her husband plays golf, Patricia gladly spends the bulk of her free time doing charitable work, primarily for the Naples Woman’s Club.

“We’ve been around a long time (since 1932), and we have a very good track record,” Patricia says of the Woman’s Club. “We have a lot of programs that are designed to help students that need help with college, women in need and young mothers.”

Not long ago, a hearing problem made doing charitable work and life in general rather difficult for Patricia.

“During large events, I was missing out on things because I couldn’t hear everything that was being said from across the room,” Patricia recounts. “At first, I just let it go. But after a while I realized I was missing too much.”

Patricia’s difficulties prompted a trip to a doctor who told her she needed hearing aids. In a hearing aid, Patricia wanted something discreet that didn’t require a lot of daily maintenance. Her doctor suggested she try the Phonak Lyric™ device.

The Lyric is an extended-wear appliance that sits inside the ear canal near the eardrum. It can safely be worn 24/7 for up to 12 weeks, during which time the wearer can sleep, shower and even swim with the hearing aid in place.

The doctor who suggested the Lyric didn’t carry the device, so Patricia was forced to look for a provider in her area that did. Her research led her to Drianis Duran, AuD, of
Gulf Coast Audiology.

During her initial visit with Patricia, Dr. Duran confirmed her need for hearing aids and explained that the “invisible” Lyric device is placed just 4 mm from the eardrum. As a result, there are candidacy guidelines the patient must meet.

“To make sure the Lyric will fit, we need to measure the length and diameter of the patient’s ear canal,” Dr. Duran explains. “Once we’ve determined that a patient can adequately receive the device, they can walk out with it that day.

“These Lyric devises are so convenient that I often forget I have them at all.” – Patricia

The Lyric proved to be an excellent option for Patricia. She immediately began to pick up pieces of conversation she was missing previously and realized she no longer had to raise the volume on the television to hear it.

“Dr. Duran fit me perfectly, programmed the devices, showed me videos and gave me all sorts of information that made the transition to wearing the Lyric simple,” Patricia raves. “Now, I’m hearing clearly, and I don’t miss out on anything anymore.

“All I have to do is go back and see her every five or six weeks and change out the hearing devices and I’m good to go. She’s an exceptional audiologist, and these Lyric devises are so convenient that I often forget I have them at all.”