You may associate hearing loss with things like aging or too many nights of loud music at The Barrel Room. However, certain viral illnesses can damage hearing as well.

Let’s examine three of the most common viral illnesses that can cause hearing loss, as well as what can be done to treat or prevent a virus from causing hearing damage. 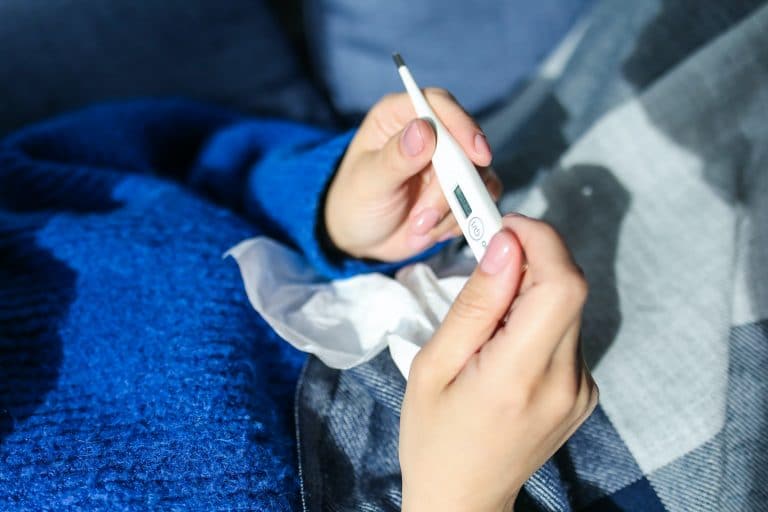 Rubella is transmitted through fluids like phlegm and saliva. If a mother is infected with rubella during pregnancy, her child becomes at risk of obtaining the congenital form of the virus. Hearing loss from rubella usually sets in between 6 -12 months.

Thankfully, rubella is relatively mild for most people and can be largely prevented as part of the MMR (measles- mumps-rubella) vaccine. In areas where vaccination is not largely available, rubella can still cause a lot of problems for infants who were infected in-utero. In one study out of Bangladesh, 198 hearing-impaired children and 200 children without hearing problems were examined. The rubella antibody was detected in 74% of children with hearing loss compared to just 18% of those with normal hearing.

This virus, known as CMV, is responsible for most non-genetic cases of sensorineural hearing loss in infants and children. Symptoms can include a rash, jaundice, low birth weight, seizures and retinal damage. In many cases, CMV-infected children will develop hearing loss after their standard hearing loss screenings are finished. If your child has tested positive for CMV, monitor them closely for signs of hearing loss.

Measles and rubella can get confused, but they are not the same. Measles is generally much more severe. Symptoms include a rash of flat red spots, high fever, cough and runny nose. Before vaccines became widely available in the United States, measles was a common cause of acquired hearing loss. As opposed to the first two viruses, measles tends to cause hearing loss when being acquired later instead of being congenital. As with rubella, you can protect yourself and your children by making sure everyone is vaccinated against the illness.

If you or your child experiences symptoms of any of these viruses seek medical care. While not all viral causes of hearing loss can be treated or prevented, taking the right precautions and acting swiftly can increase the likelihood of a positive outcome.

For more information on what causes hearing loss or to schedule an appointment, call the experts at Gulf Coast Audiology today.