In addition to being a delicious component to any dinner, drinking a glass of red wine has long been reported to have numerous health benefits. Research out of the U.S. and U.K. suggest that drinking red wine may be linked to a reduction and prevention of hearing loss. 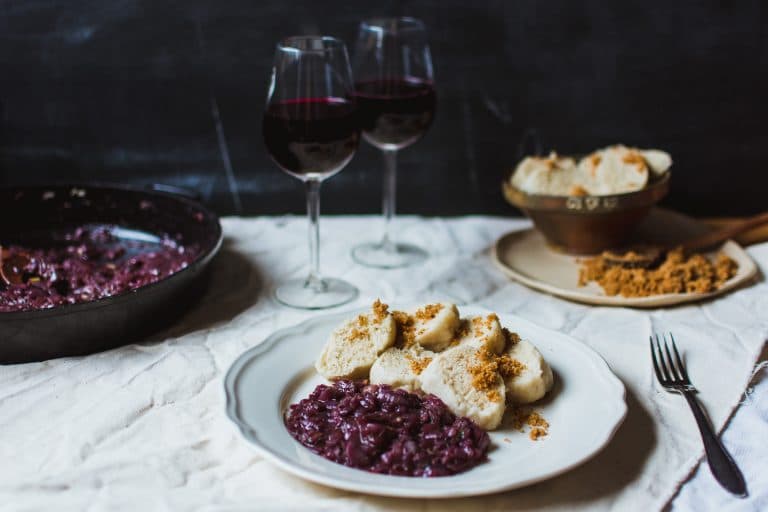 Red wine contains antioxidants and tannins, which can help protect you against some cancers and cardiovascular disease. Resveratrol is a compound found in the skins and seeds of red grapes and blueberries that works like an antioxidant. This compound, which is also found in dark chocolate and peanut butter, has been shown to have a positive effect on cognition, blood fats, joint pain and aspects of aging.

Michael D. Seidman, M.D., director at the Division of Otologic/Neurotologic Surgery at the Henry Ford Health System conducted a study on rats exposed to loud music with one group of rats receiving resveratrol.

The study, published in the journal Otolaryngology, showed that rats who didn’t receive resveratrol developed noise induced hearing loss. Increases were also found in the key markers for hearing damage, including inflammation, free radical formation and DNA damage. The rats who were fed resveratrol experienced less hearing loss as measured by a 90 percent loss in the markers of hearing damage.

Dr. Seidman believes this research could apply to humans.

A study conducted in the UK found that those who reported drinking alcohol occasionally, which includes those who enjoyed a daily drink, were less likely to experience hearing loss than those who never drink.

The researchers looked at 164,770 adults between the ages of 40 to 69. Hearing loss was determined by a speech-in-noise hearing test.

While these may be exciting preliminary results, it is worth noting that the benefits were only seen in occasional drinkers. Heavy alcohol consumption can increase your risk of cardiovascular disease, a known risk factor for hearing loss.

One study found that alcohol can make speech discrimination more difficult. While this result was only temporary, many episodes of temporary hearing loss can lead to permanent loss down the line.

To learn more about preventing hearing loss or to schedule an appointment with an experienced hearing professional, contact Gulf Coast Audiology today.